The Greeting Committee: This Is It

Review of the album This Is It by The Greeting Committee 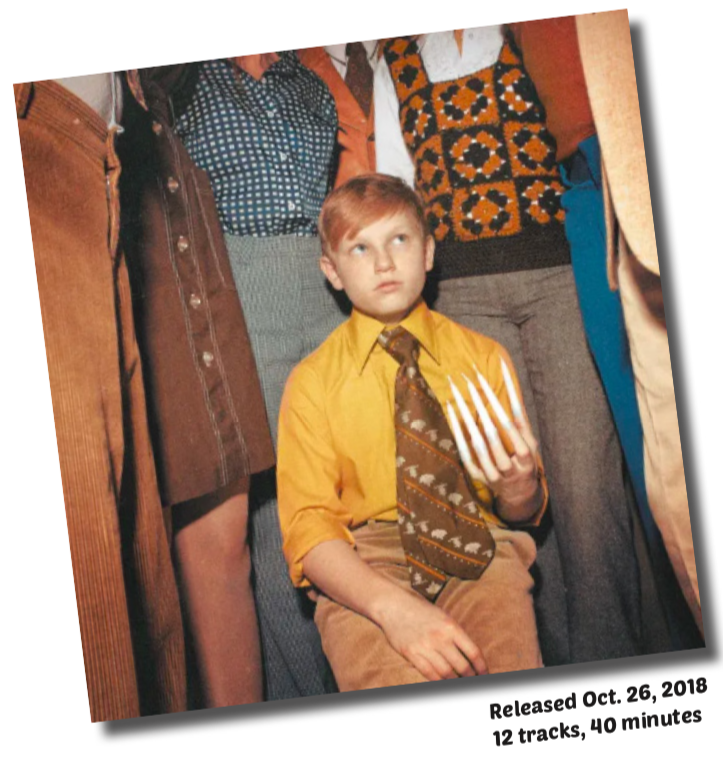 The Greeting Committee isn’t like any other indie rock band out there. Molding together psychedelic, indie and alternative rock, they have successfully created one of the most unique and interesting sounds, with catchy, sing-along choruses, amazing production and emotional ups and downs expressed in the lyrics. They have become memorable for those who tuned in.

The band originates from Kansas City. Freshman Olivia Cordero is happy to have such a unique band in our own backyard. “They turned from a small garage band into the band they are today. When they perform live, they have more passion and energy than any other band I’ve seen,” Cordero said.

The album kicks off with “Is This It?” It has a catchy horn riff that sticks around throughout the entire song, with frontwoman Addie Sartino taking listeners through a flow of events and emotions in the lyrics. “Pull It Together” brings in a hip-swinging piano/ guitar riff, handclaps and one of Sartino’s most energetic performances on the entire album. I love the energy the band brings into this song, especially with the faint yet present drums and the distorted bass groove on the bridge.

“More” is my favorite track on the album. The bittersweet lyrics, the pure emotion shown by the performance from Sartino and the cries for love in the lyrics, trying to prove herself in a relationship. The band explodes on the chorus, with the slowest yet heart-tugging performance ever. I love the feelings they share on this song, it does hit me really close to home.

“Run For Your Money” is one of the more upbeat tracks here, with the drum rim hits and the guitar licks that add a lot of character to the song. It’s one of my favorites here purely because of the fun and careless energy. “Gold Star” has one of the best vocal performances from Sartino off of the entire album. This track also shows a lot of personal feelings from the band, with Sartino talking about how she feels like she will never be enough, but her dad tells her to be a gold star. It’s a very sweet and inspirational tune.

“Odds Of Forever” incorporates a string section into the chorus, blending in with the soft guitar and distinct vocal performance. “I’ll wait up on you // What’s there left to do?” is one of the most relatable lines on this entire album.

“Birthday Song” is the acoustic ballad of the album. I love the reverbed vocals from Sartino and the light piano playing in the background that joins after the first chorus, and then the string quartet after the second chorus. It’s a beautiful moment. And lastly, the closer, “Don’t Go,” is an indie rock anthem for the ages, with its confident vocals, guitar and bass melting into each other. It feels like the band made their chemistry shine on this song, and it works in their favor.