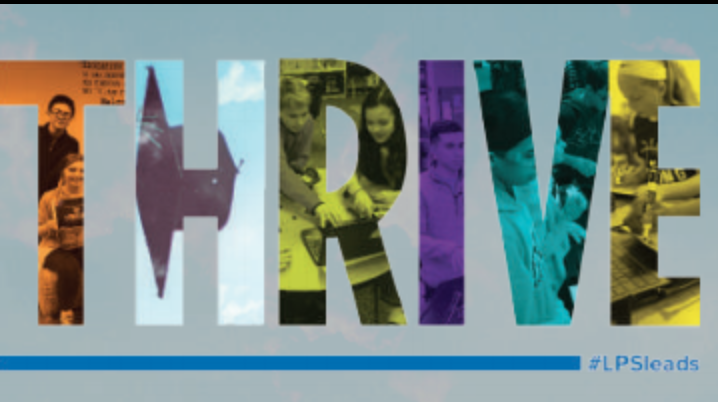 This year’s diversity festival, however, looks a little different. Due to COVID-19, the festival was hosted online, a website with five day’s worth of content on different topics.

Triliana McCallum, a LHS counselor and member of the Diversity Festival Committee, coordinated the cultural day. There were many decisions that had to be made when planning this year’s festival.

“We have a core group of about five or six of us who have been the core group for the past couple of years,” McCallum said.

LPS superintendent Jeremey Tucker still wanted the diversity festival to happen, so the first decision to be made was when the 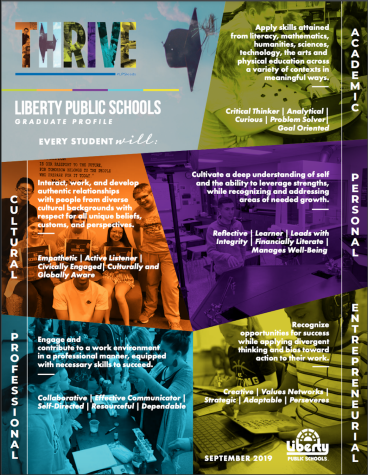 festival would be held.

The committee decided to push back the festival, normally held in November, to January to allow them more time to plan and put the media together.

From there, they then split into subcommittees to plan each day.

Although COVID-19 forced the festival to change in many ways, McCallum still sees the positive side.

McCallum also believes than the online festival allows for more easy access to the media.

“We could just post things and people could peruse it as they please instead of being forced to come to a festival in person to witness the stuff,” McCallum said. “I think that opens up the opportunity for people to partake in it a lot easier.”

In a normal year, LPS’s diversity festivals are a popular event. Students surveyed in Jan. 2021 said that some of their favorite parts were the food, the performers that came and the booths of different clubs.

Even though the festival looked much different this year, there was still a great variety of information on diversity, equity and inclusion presented.

“Our world is changing, and it’s becoming more diverse and inclusive,” McCallum said. “Never is our goal to make everyone like-minded, but it’s to remind everyone of the importance of appreciating and respecting differences. If we don’t learn how to do that in high school, before we get kids out into the real world, then we’re doing a disservice to our students.” 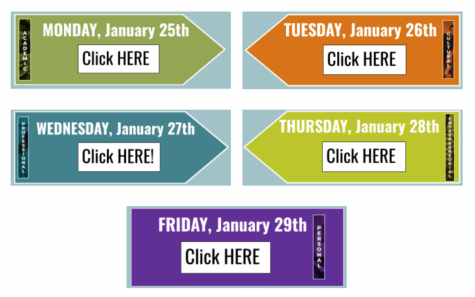